Areas such as marketing and finance have moved well along their digital maturity curves, while HR is still struggling with basic functionality and reporting. I had a conversation about a year ago with the head of Talent Acquisition at a unicorn, who told me that it took hours each week to compile an executive report from the data spit out by several different systems, none of which talked with each other. And because of the type of information in that data, he couldn’t delegate the task.

WHY HR IS PLAYING CATCH UP

As compared to other functions such as Marketing, Finance, or Operations, HR has several unique challenges that make digital transformationmore difficult:

The first rule of any good plan of attack is that it addresses real challenges. In HR’s case, that means realistically thinking through the above. Spoiler alert: the first challenge above is listed first for a reason.

The second rule is that the plan is executable. A plan is no good if people can’t get it done! An executable plan will be something people understand, like (i.e., they see what’s in it for them), and trust (i.e., presented to them by someone they like and trust). So if the plan’s benefits are too vague, the metrics too convoluted, or the payoff so far in the future that there’s no belief that it’ll ever come to fruition, the plan will be DOA, no matter how pretty it looks on paper. The plan has to very quickly turn hard-to-grasp concepts like “culture” and “quality hires” into something concrete, measurable, and impactful.

For these reasons, I find the faster a company can latch on to user adoption as a key metric, the better. For one thing, it’s concrete, easy to track (relatively speaking), and easy to understand. For another, there is a direct link between the action and a promised benefit, so people can quickly see what’s in it for them—and just as importantly, HR can get feedback quickly if people can’t see what’s in for them (not just by their complaints, but literally by watching what employees do—non-use of a system is feedback!). HR can use that information to adjust its plan before there’s a problem. Finally, user adoption gives HR a way to clarify how it impacts other departments’ results. For instance, if HR were to roll out a new talent management platform to half the sales team for six months, they could see what change that group has in their performance compared to the people who don’t get the new platform in order to figure out how much the HR platform helped. (I’m oversimplifying to make a point.)

It’s not that user adoption is the most important aspect of HR’s digital transformation; it’s that focusing on it has the benefit of making much thornier issues easier to address—while simultaneously and quite literally bringing the transformation into being. 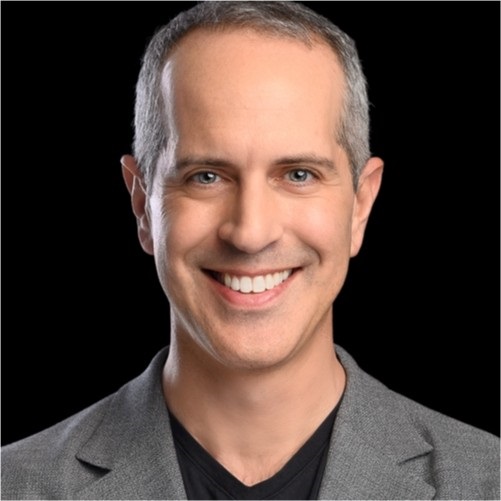 written by
Jason Seiden
From his start at RollingStone.com to his role as CMO of Movilla, Jason is an experienced leader who built the first LinkedIn Certified Workforce Marketing service provider in the nation. He also Co-founded Brand Amper, a tool that captures employee stories at scale and helped drive down the time needed to generate recruitment marketing content by 90%, while reducing the cost of content capture by 33% - 50%. 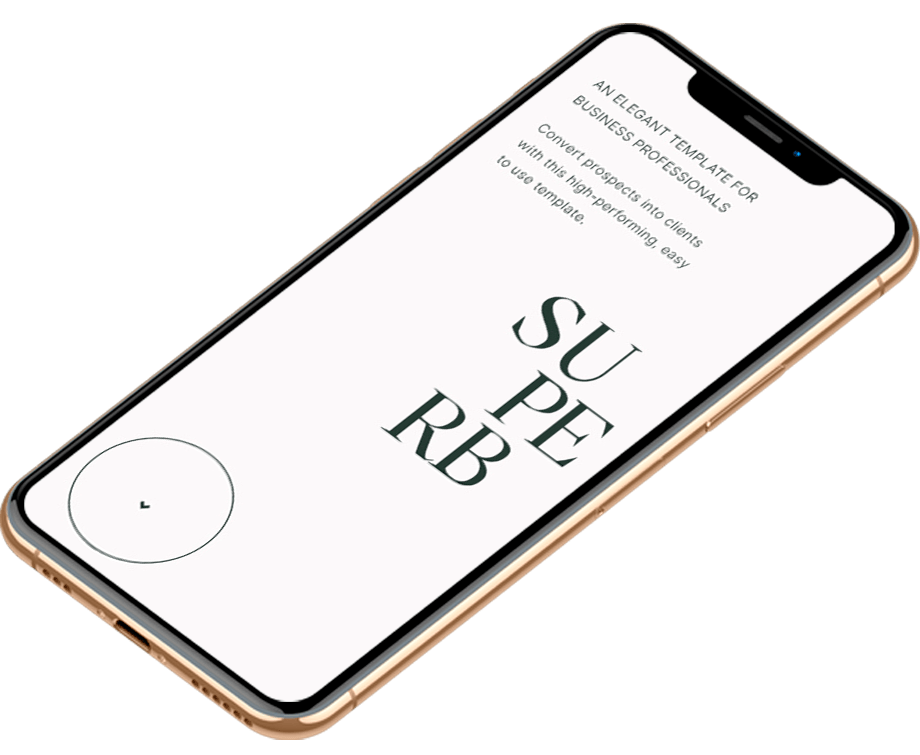 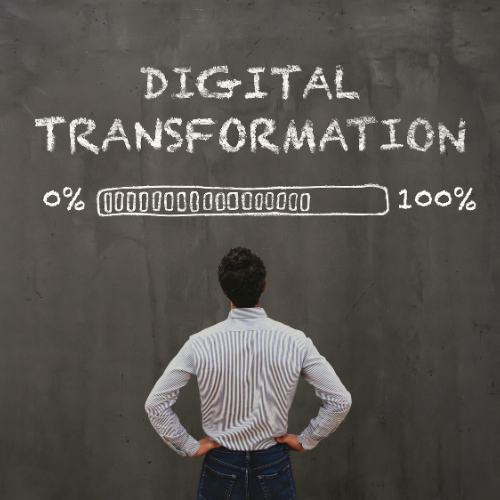 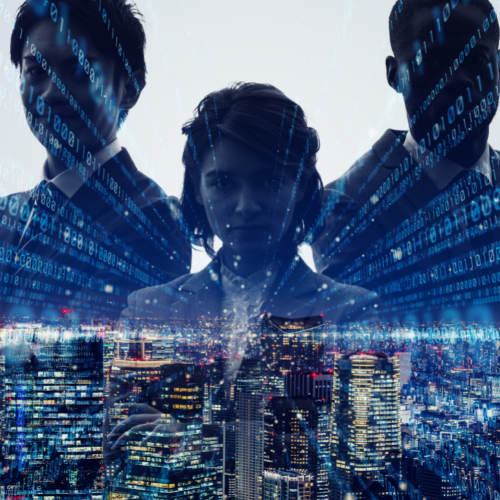